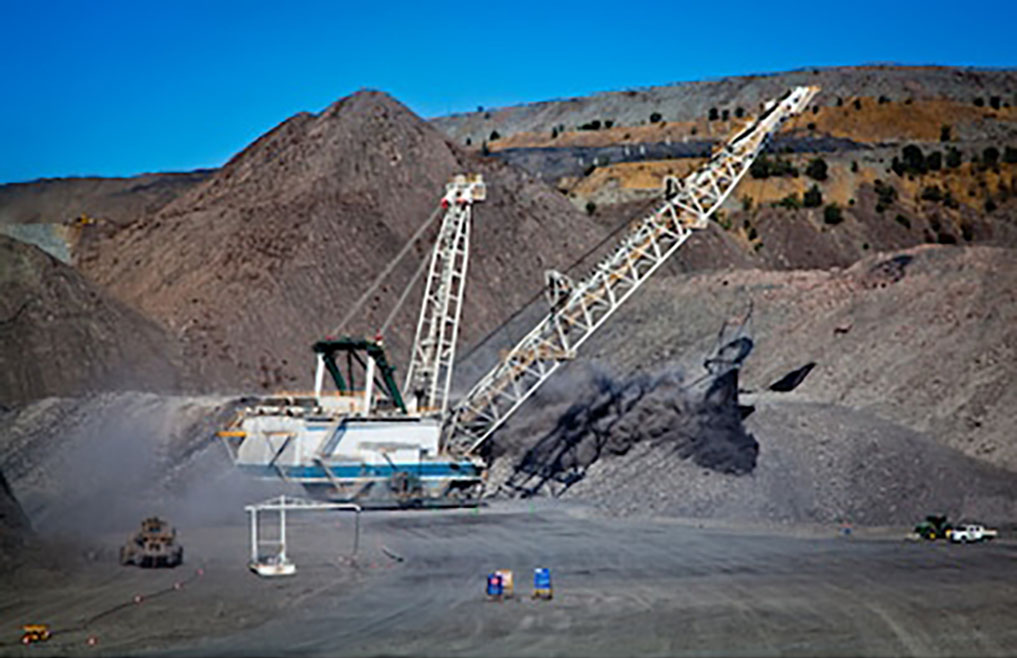 Is the material that lies above an area that lends itself to economical exploitation, such as the rock, soil, and ecosystem that lies above a coal seam or ore body. Overburden is distinct from tailings, the material that remains after economically valuable components have been extracted from the generally finely milled ore. Overburden is removed during surface mining, but is typically not contaminated with toxic components. Overburden may also be used to restore an exhausted mining site to a semblance of its appearance before mining began.

In particle physics, the overburden of an underground laboratory may be important to shield the facility from cosmic radiation that can interfere with experiments.

In arboriculture, the word is also used for the soil over the top of the roots of a tree collected from the wild.